Is The Adult Entertainment Industry Oversaturated?

No, absolutely not, the adult entertainment industry is one of the fastest-growing industries and has been around since the advent of the internet. It’s not going anywhere soon but it is evolving….

Earn Your Piece Of The Pie

The adult entertainment industry has an annual turnover of $97 billion. While Hollywood produces ~600 films a year and generates $8.8Billion in profit. The adult film industry produces 13,000 films with profits exceeding $13 billion. As of May 2021 adult sites received more website traffic in the US. than Twitter, Instagram, Netflix, Pinterest, and LinkedIn combined

One Second Snapshot Of The Adult Entertainment Industry 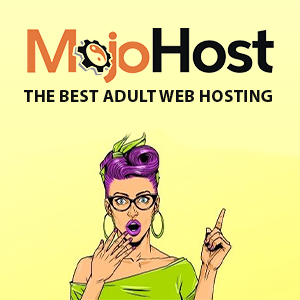