If you don’t know what Spectacles are you must live in a yurt. Spectacles are pairs of smart shades that can record videos for Snapchat.  Ok I don’t blame you if you never heard of it or never even seen them, only a small percentage of users actually bought those…including me. I think wearables are definitely the future…and I’m also very much a sucker for everything tech. Anyway, the first Spectacles released in November 2016 and like I said it was kind of a fail for Snapchat. Although I think this was a first step and definitely lots of fun.

This new version includes a few updates and new features.

Same as the previous version you press once and it takes 10 seconds videos, twice 20 seconds…all the way to 30 seconds video. What’s new this time is that you can also take photos. Just hold the button and voila. Transfer of the photos and videos was improved so it should be a lot faster to sync to your device.

The new design is fairly similar than the previous version but a few more colors have been added: Ruby, Sapphire and Onyx and two color lenses: Moonlight and Eclipse.

Advertising suggests that you can play by the pool to suggest that the glasses are water resistant, aka do NOT jump in the pool they are not waterproof at all. But I guess it’s pretty cool that you can get in the ocean or in the pool and don’t have to worry about water ruining your $150 glasses. Yes you heard that right. It’s a little pricey but it’s so much fun.

You might think the Spectacles are overpriced and useless. Sure. But for the ones of you who are using Snapchat to sell their content, you can imagine the possibilities of those glasses as far as point of view and just super cool factor when pretty much 99% of Snapchat users are posting the same type of content… 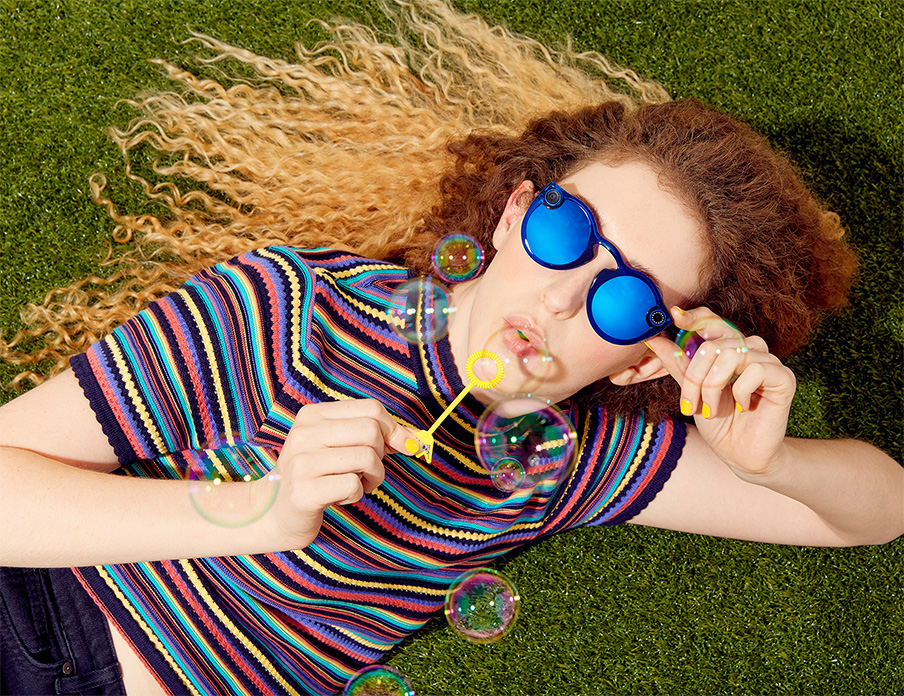 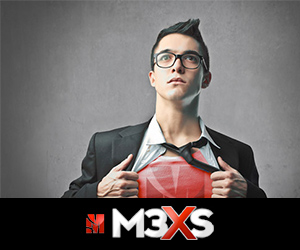 How to make money from Snapchat?
Scroll to top